No results found with that criteria :(
ADVANCED SEARCH
You are here: HomeCatalogueAudioAudio AmplifiersL-Acoustics LA-RAK II Complete Amprack Used, Second hand
ABOUT THE PRODUCT ABOUT THE MANUFACTURER GLOSSARY 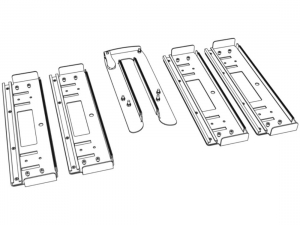 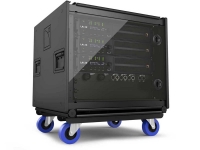