No results found with that criteria :(
ADVANCED SEARCH
You are here: HomeCategoriesLightingHybrid Moving HeadsROBE Lighting FORTE Package Used, Second hand
ABOUT THE PRODUCT ABOUT THE MANUFACTURER GLOSSARY


Forte means Excellence, Speciality, Strength. Our FORTE certainly lives up to its name! With a choice of premium performance engines from our revolutionary TRANSFERABLE ENGINE technology, giving you the ability to maintain light quality, combined with a fixture packed full of specialist innovation, you have the luminaire ready to lead you into the future. 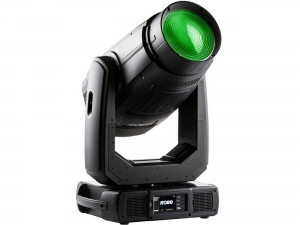 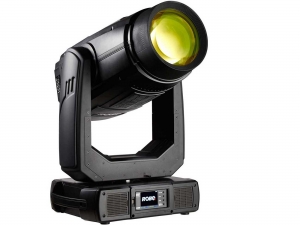 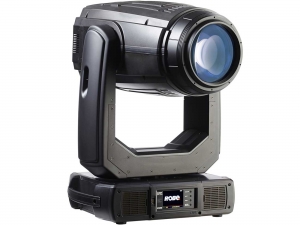 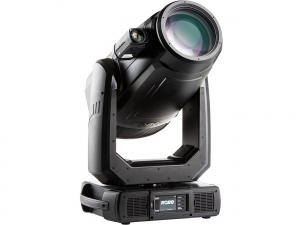 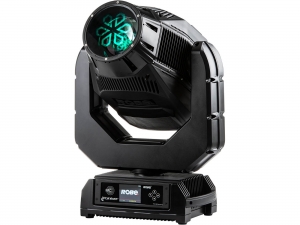 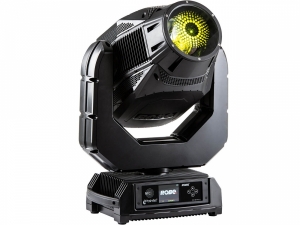 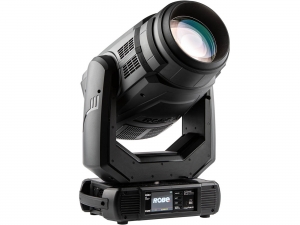 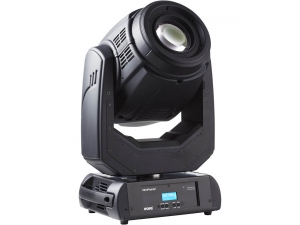 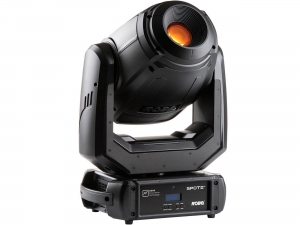 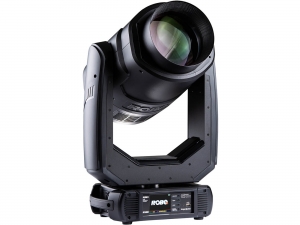 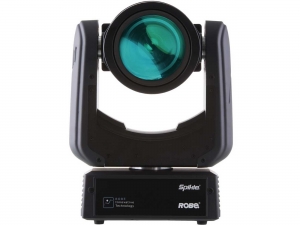 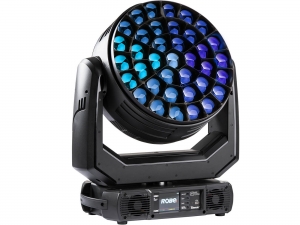 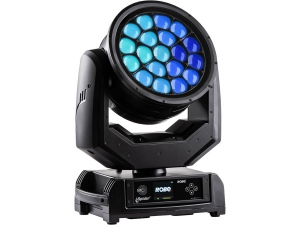 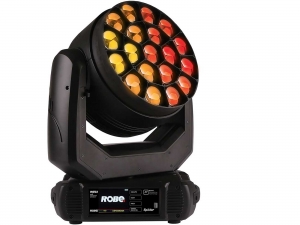 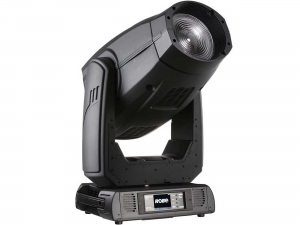 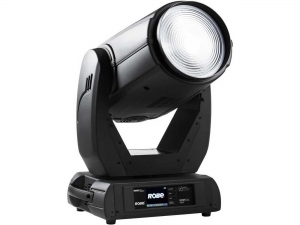 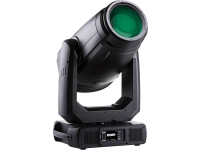