No results found with that criteria :(
ADVANCED SEARCH
You are here: HomeCatalogueAudioDigital Audio MixersDiGiCo ADAT Used, Second hand
ABOUT THE PRODUCT ABOUT THE MANUFACTURER GLOSSARY

Developed by Alesis, the ADAT Optical Interface (or ADAT Lightpipe) can carry 8 channels of uncompressed digital audio at 48kHz along a fibre optic cable. The DiGiCo ADAT Input/Output card features an input and an output Toslink connection to allow 8 input channels and 8 output channels from the card. The card only works at 48kHz. 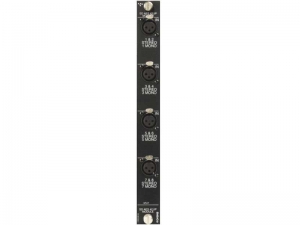 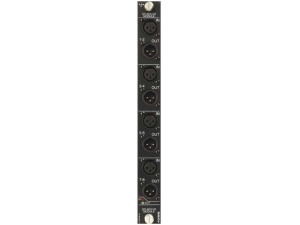 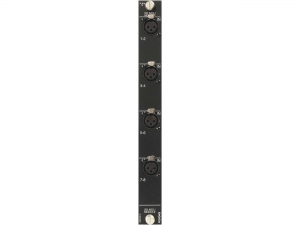 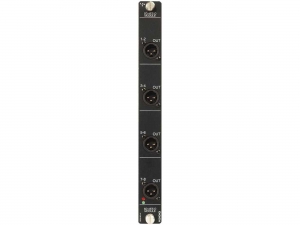 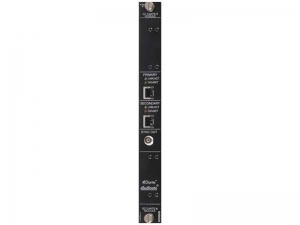 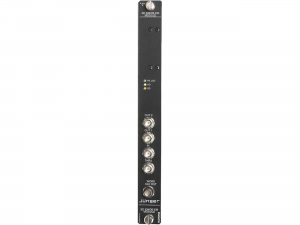 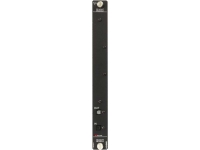