The Wall Panel X is a wall mount station with direct access to three channels (either a single direct user or a group). The Wall Panel X has an integrated speaker and a headset connection.

Green-GO switches form the backbone of the network distribution system. They have been speciﬁcally designed for live entertainment applications where a mixture of data protocols would overload and saturate commercially-available network switches. The Green-GO switches range is based on a high specification Ethernet layer 2 switching engine with an optimized CPU controller. 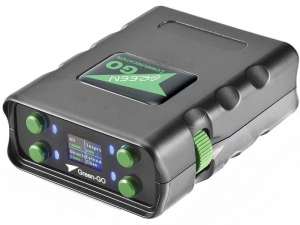 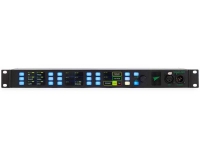