No results found with that criteria :(
ADVANCED SEARCH
You are here: HomeCatalogueAudioSound SystemsL-Acoustics KARA-SB28, Color Code I Sound Package Used, Second hand
ABOUT THE PRODUCT ABOUT THE MANUFACTURER GLOSSARY

The Kara modular line source delivers ultimate flexibility to any sound design, with its optional low frequency extension. This active, two-way compact enclosure boasts exceptional throw as well as smooth and wide horizontal directivity
Deployed alone, Kara is ideal for enhanced speech and vocal programs. With the SB18 subwoofer, Kara delivers a full range performance, capable of reproducing high impact low frequency for the most energetic music concerts.
An install version with streamlined rigging and a custom color palette allows Kara to adapt to any install which calls for architectural discretion.

The SB28 enclosure is a recommended Subwoofer companion for the K1, KUDO, L-Acoustics V-DOSC and ARCS systems, lowering the combined system operating range down to 25 Hz. 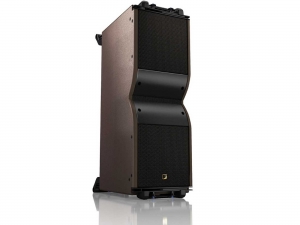 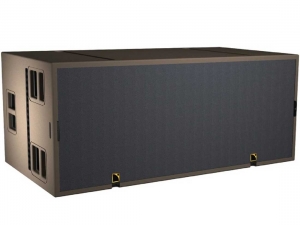 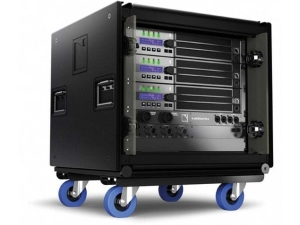 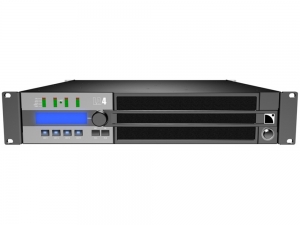 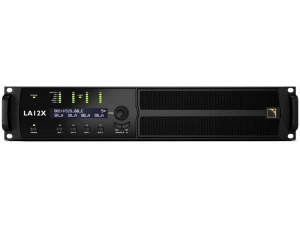 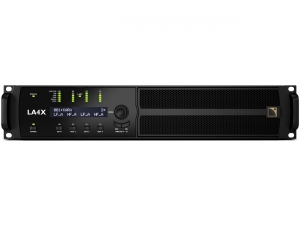 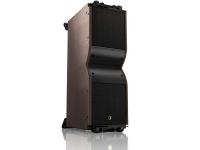