No results found with that criteria :(
ADVANCED SEARCH
You are here: HomeCatalogueAudioLine ArraysL-Acoustics KARADOWNK3 Used, Second hand
ABOUT THE PRODUCT ABOUT THE MANUFACTURER GLOSSARY

KARADOWNK3 is a rigging interface for a Kara / Kara II array under a K3 array.
The four tabs on the top are compatible with the K3 rigging system. The four slits fitted with ball-locking pins accommodate the Kara / Kara II rigging arms. 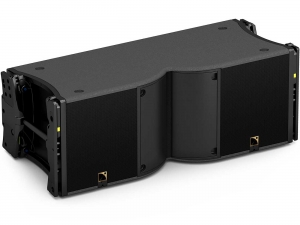 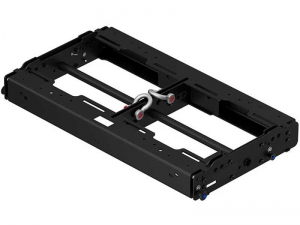 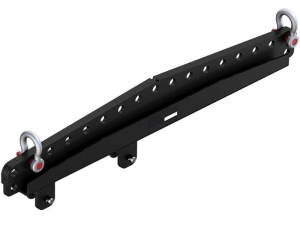 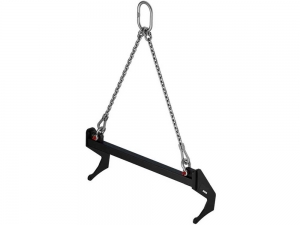 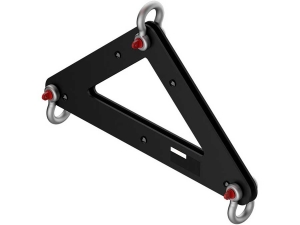 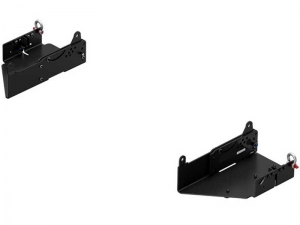 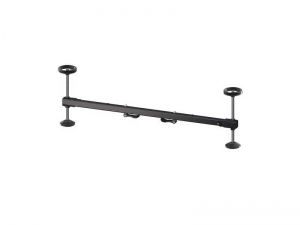 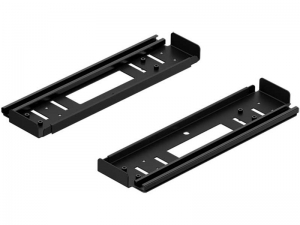 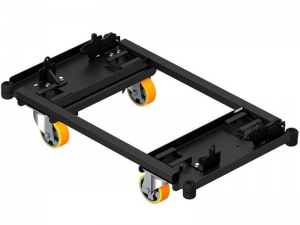 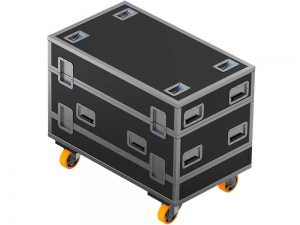 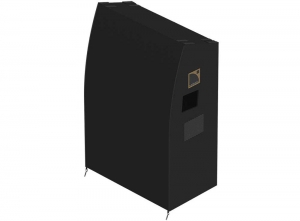 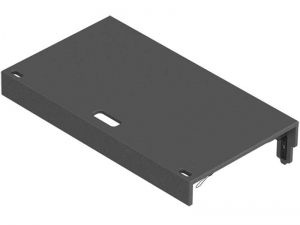 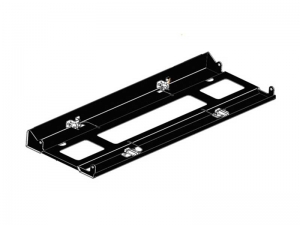 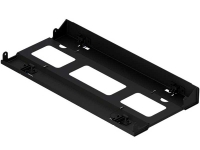