No results found with that criteria :(
ADVANCED SEARCH
You are here: HomeCatalogueLightingWash Moving HeadsROBE Lighting T1 Fresnel Used, Second hand
ABOUT THE PRODUCT ABOUT THE MANUFACTURER GLOSSARY


T1 Fresnel. The new ONE and only wash fixture you need for theatre, television and touring.

Specifically designed to fulfil the challenging requirements of these diverse applications within one wash fixture. The new revolutionary MSL (Multi-Spectral Light) LED engine provides an output reaching 10.000 lumens. It’s impressively bright.
Using either the Fresnel or PC lens supplied, T1 Fresnel is full of theatrical subtlety. With CMY colour control, DataSwatch filters containing a selection of pre programmed colours via the new generation RCC (Robe Colour Calibration) algorithm and a wide ranging 2700K to 8000K CCT control - all variations of colour are possible for even the most demanding designers. The precise needs of theatrical dimming are catered to with our new L3 Low Light Linearity dimming system. In addition, the high CRI of 95+ provides natural skin tones.
For television work, we have included a plus and minus green channel and Cpulse flicker-free source management for all vision systems such as HD and UHD cameras.
All this combined with our precise +/- 90° rotatable individually controlled internal barndoor system, a zoom range of 8° to 60°, beam shaper, graduated scrim with 180° rotation and light and medium frosts, the result is total control of your designs in theatre, television and touring.
You need only ONE. T1. 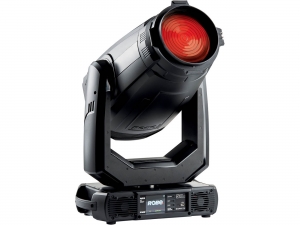 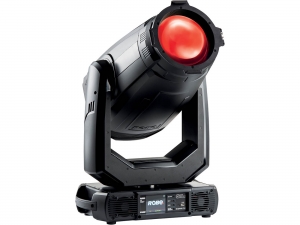 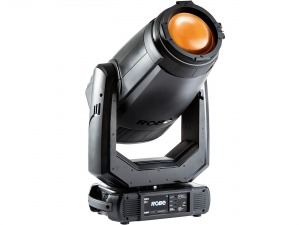 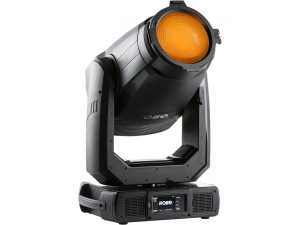 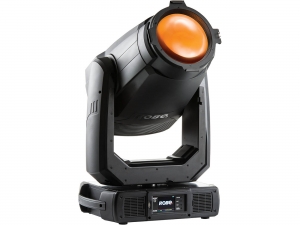 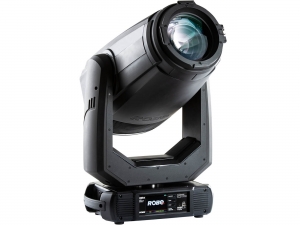 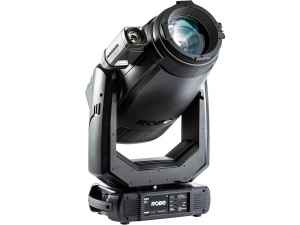 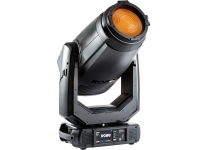