No results found with that criteria :(
ADVANCED SEARCH
You are here: HomeCategoriesLightingWash Moving HeadsROBE Lighting Tetra1 Used, Second hand
ABOUT THE PRODUCT ABOUT THE MANUFACTURER GLOSSARY

TETRA1 is a linear bar built on the highly successful Spiider and Tarrantula technology. Despite its shorter length, TETRA1 maintains the same features, quality and pixel spacing as TETRA2.

Generating an ultra-tight 4° beam from each of the 9 pixels, they combine to produce a bright, defined “sheet” of light, desired by Lighting Designers. Seamless curtains of light can be constructed using several fixtures as the compact, detailed design allows any combination of TETRA1 and TETRA2 to be placed end to end on stage or truss, whilst maintaining equal spacing between pixels.  With the addition of one exclusive Robe patented MCFE – Multi-Coloured Flower Effect, the pixel-driven TETRA1 sets itself apart from others by projecting charismatic in- air animations.
The homogenised beams, together with the smooth 11:1 zoom, provide a wash out to 45°, a footlight, a wall graze or dynamic in-air effects with fast paced sweeping movements. Utilizing our latest L3 (Low Light Linearity) dimming system for an imperceptible fade to black, the 18-bit control provides ultra-smooth colour mixing across the full colour spectrum. An embedded Ethernet switch and wide range of protocols (sACN, Art-Net or Kling-Net) allow a quick network installation and ease of control from media servers, DMX or the internal effects engine. 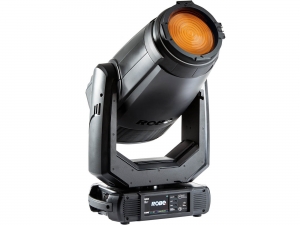 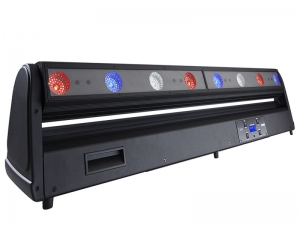 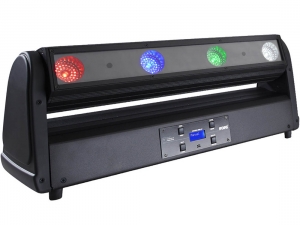 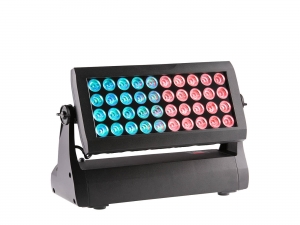 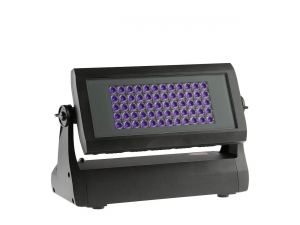 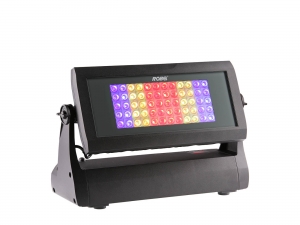 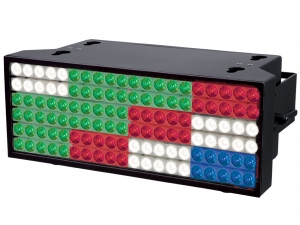 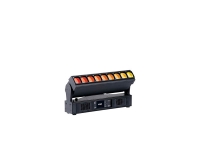